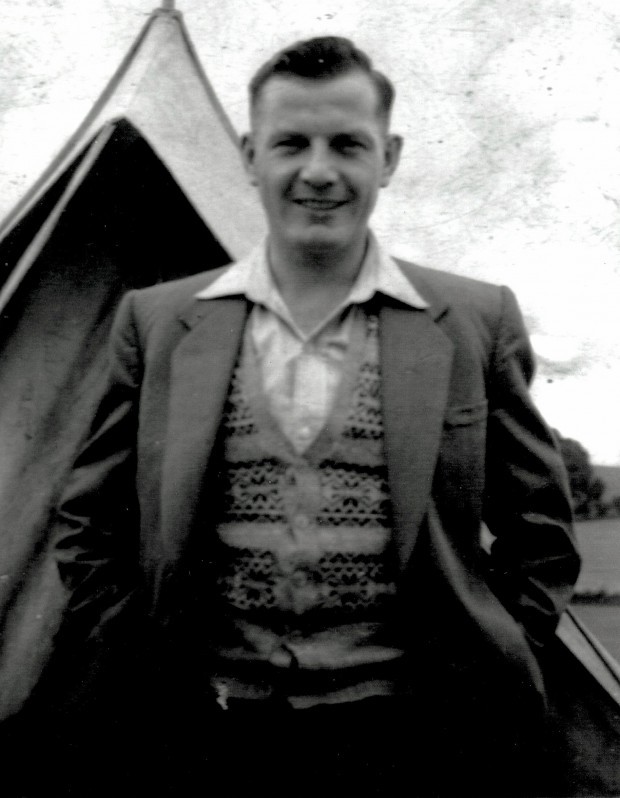 Ernest (Sandy) Laws left Wallsend Boys’ Club in 1952. With Alan Ruse appointed manager from 1st June 1952 on a salary of £400 per annum. His contract was for three months in the first instance and would be subject to confirmation at the end of that period when he became eligible for inclusion in the N.A.B.C. insurance and superannuation scheme.

His letter of appointment outlined his duties and responsibilities as club leader. It pointed out that the Club was open five nights a week and he was expected to be present at each session with certain reservations. It was emphasised that the Committee attached great importance to the careful keeping of records and to frequent visiting of the Club Members homes and the setting and maintaining the highest possible standards in every aspect of the Clubs life and work.

He had at his disposal the services of a part time manager, the supervision of whose work was also Alan’s responsibility.

The Committee wrote that they very much hoped that he would attract to the Club a number of suitable voluntary helpers and that he would make the widest possible contacts with people representative of every part of the life in the community. They went on to say that they realised that the Club Leader’s work involved a strong sense of vocation and that, like all people who take up work of this kind, the Club Leader is only too prone to sacrifice everything to his work.

For that reason they wanted to make it very clear that he took four weeks holiday each year. The period when the Club was in camp would not count as part of his holiday and if he, with the Committee’s agreement, assisted at camps organised by the County Association, this period would again not be part of his holiday. In addition the fullest possible opportunities were to be afforded him for attendance at training courses and conferences organised either locally or nationally.

During Alan Ruse’s time as club leader the club was visited by the Duke of Gloucester who was patron of the National Association of Boys’ Clubs. The Duke was embarking on a whirlwind tour of clubs in Northumberland in February 1956 and included Wallsend in his itinerary.

In spite of the short time spent in the club, the boys were trained how to bow to a royal visitor and seem to have given him a very warm welcome. Leslie White, the 18 year old chairman of the boys’ committee, presented the Duke with a scroll marking his honorary membership of the club and led the other boys in ‘three cheers’.