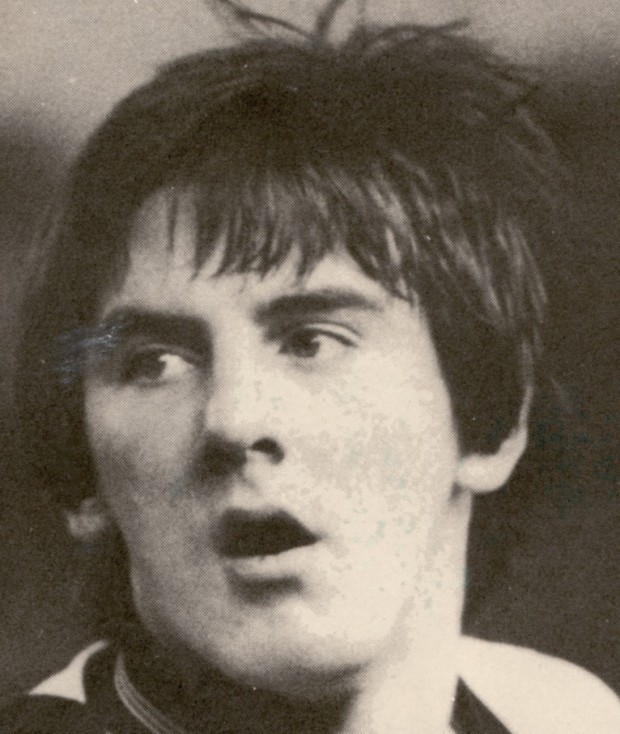 Peter first arrived at Newcastle United in September of 1983 from Canada, where he had been playing football with Vancouver Whitecaps.

Rejection by Gillingham, Cambridge and Burnley as a teenager saw him embark on a career sweeping floors at a local valve production factory on Tyneside. This was in spite of recommendations from Wallsend Boys’ Club’s Peter Kirkley. ”He was 11 when I first saw him”, Peter Kirkley said. “He was the most skilful player I’d ever seen at that time.”

Young Beardsley had apparently been obsessive about football. He slept with a football beside his bed and played four matches every weekend. His Puma Pele Rio boots were the love of his life. Yet the Beardsley on display to other teams when he went for trials was a small, shy boy. The Beardsley of Kirkley’s experience was different. In his last match for Wallsend Boys’ Club, a championship decider, Beardsley scored six in a 9-1 win, including one goal for which he won the ball on the halfway line, dazzled his way through the entire opposition team, fell on his hands and knees on the goal line and headed the ball into the net. Then Peter apologised to the goalkeeper. “I’m not taking the mickey, I’ve just always wanted to do that,” he said.

Bobby Moncur, then at Carlisle, was the first manager to sign Beardsley. But then he was sold to the Vancouver Whitecaps. As a 21 year old Beardsley was rejected by Ron Atkinson at Manchester United before Arthur Cox signed him at Newcastle for £150,000 in September 1983 to replace Imray Varadi and play alongside Kevin Keegan. In 1984 the Keegan-Beardsley-Waddle partnership was a great one for Newcastle and led to promotion into the old First Division in Keegan’s goodbye season of 83/84.